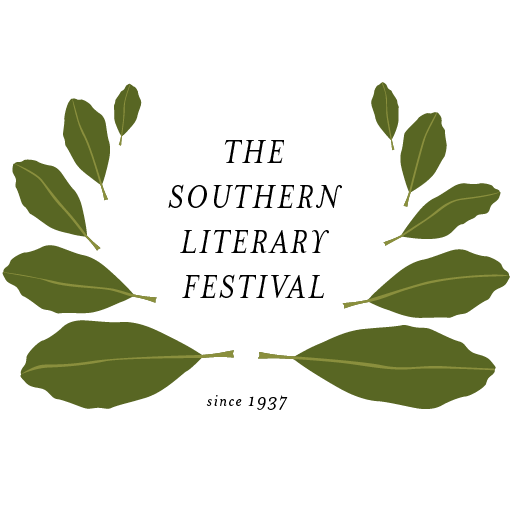 Hosted by Mississippi University for Women in Columbus, MS

The Southern Literary Festival was founded in 1937 at Blue Mountain College by a committee of representatives from ten Southern colleges, including Belhaven, Millsaps, and the University of Mississippi. The festival was designed to create an opportunity for local undergraduate writers to develop their craft while simultaneously providing them with concentrated exposure to successful Southern authors.

The first festival was held in April of 1937 at Blue Mountain College where Robert Penn Warren—one of the founding members—and Margaret Flint were keynote speakers, and it has been held annually since. The festival temporarily suspended meetings from 1942-1946 when wartime gas rations prevented the travel necessary to convene, but in the 1950s and 1960s the festival enjoyed a period of significant growth. Among those authors associated with the festival during this time were such literary elite as Eudora Welty, Shelby Foote, Katherine Anne Porter, John Gould Fletcher, and Flannery O’ Connor, as well Robert Penn Warren, who maintained intimate involvement with the festival until his health began to decline.

Since 1937, SLF has expanded to include a broader, more diverse portrait of what it means to hail from the American South and what it means to write from a Southern perspective. In recent years, nationally recognized authors, including Frances Mayes and Natasha Trethewey, have addressed the assembly. The festival was suspended for a second time in 2020 in the wake of the coronavirus pandemic.

We will begin accepting submissions for the 2023 SLFA Undergraduate Writing Competition in the fall.